What should I consider to buy a house?

You are here:
Uncategorized 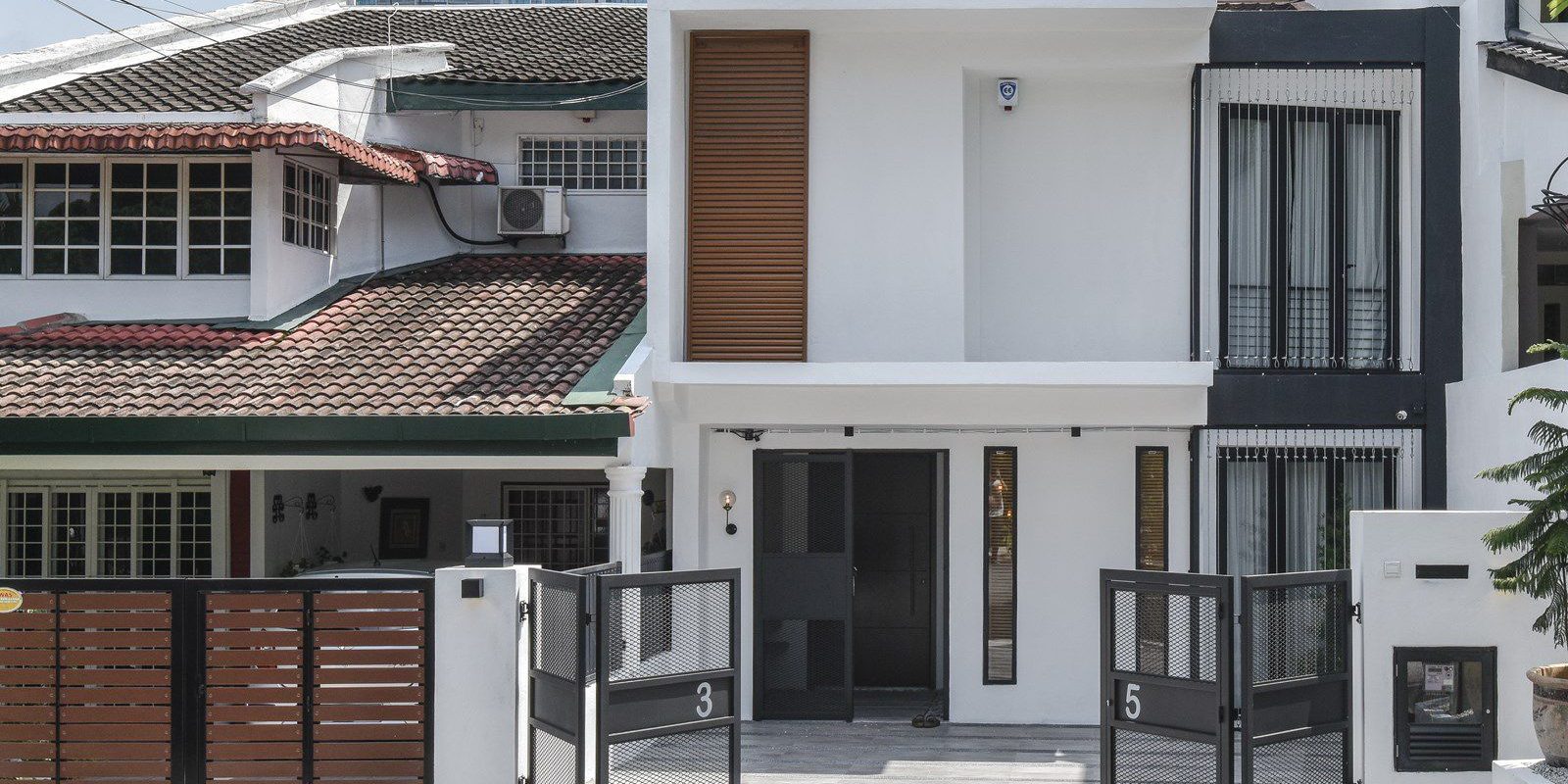 Is it worth buying a house with a bus stop in front of the community?

What to look for in a house near the metro

If transport is important to you, it is advisable to consider a metro property. Here are some things to keep in mind when buying a metro property. Firstly, it is advisable to take the metro yourself and visit your target neighbourhood such as  Setia Alam/alam Nusantara to see exactly how far your chosen neighbourhood is from the nearest metro station. Some neighbourhoods are indeed very close to the metro in a straight line, but because they are at a roundabout or major traffic location, they do not pass in a straight line and need to cross a bridge or roundabout, which in turn increases the time cost. Secondly, when buying a property that is planned to have a metro, it is important to understand the time lag between moving in and the opening of the metro. For example, if the metro is planned to open in five years, but you will be able to move in two years later, you will have to determine whether the time cost of travel and other expenses are affordable and whether your working life will be affected during the period when the metro is not open. Finally, properties by the tracks can be a little noisy, but often these are cheaper than other properties and you need to weigh up to see if the noise by the metro is something you can afford.

Can you buy a house close to a motorway?

There are two main reasons why buying a house too close to a motorway is not advisable. Firstly, if the motorway is not equipped with a sound insulation zone, it will be too close and noisy at night. Secondly, due to the proximity to the highway, the facade of the building will be more worn than if it were secluded and open, and the facade will look older than the average neighbourhood.

Can you buy a house that faces the street?

Personally, I would not recommend buying a house with a street frontage, as living in such a house will inevitably result in a lot of noise disturbance. Who wants to hear noisy people and car engines at night?