Aeronautical maintenance For You 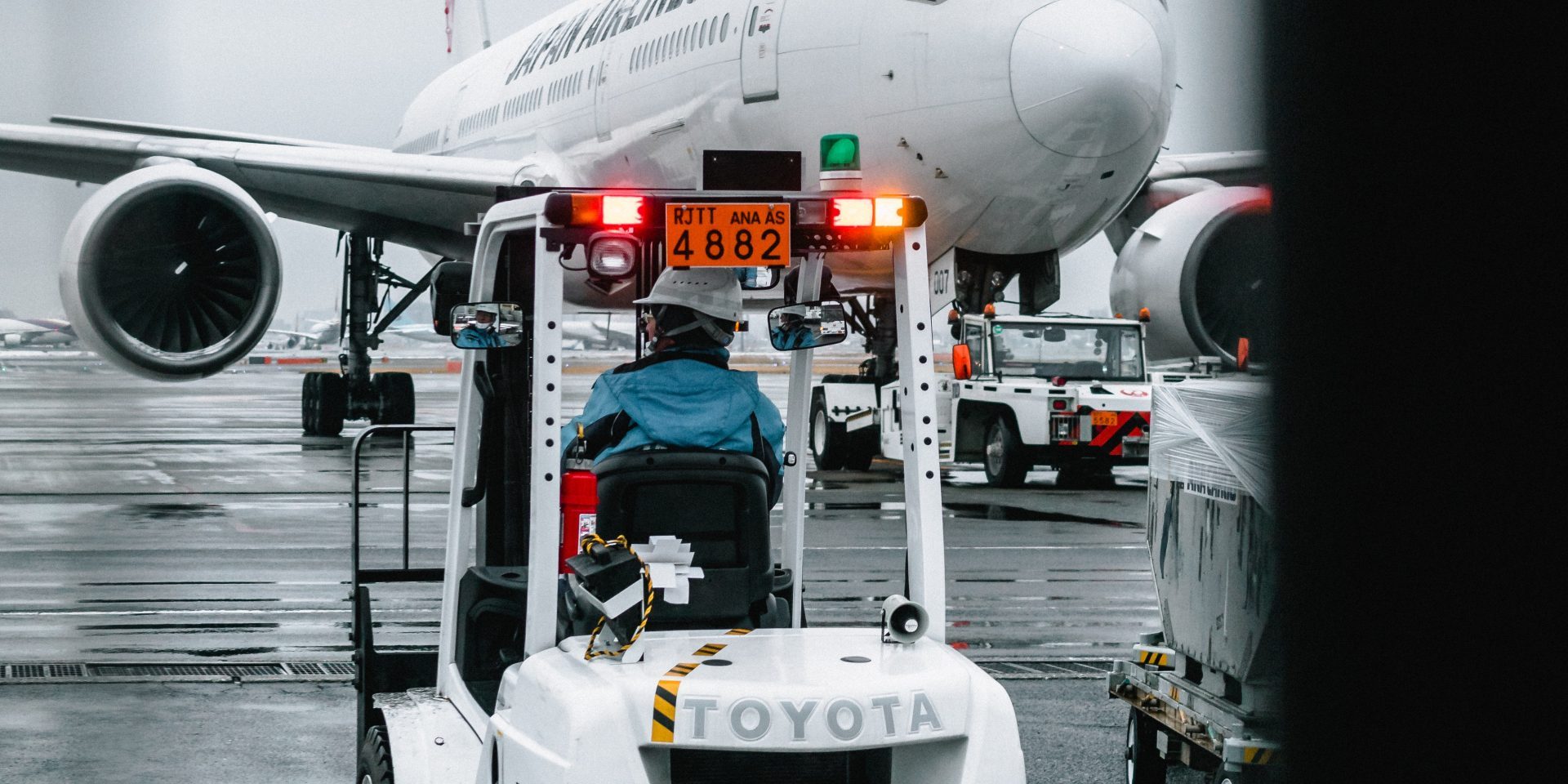 Aeronautical maintenance is essentially a series of periodic examinations that must be performed on any commercial / civil aircraft after a certain amount of time or after a certain amount of use. The European Aviation Safety Agency (EASA) in Europe and the Federal Aviation Administration (FAA) in the United States have both approved a continuous inspection programme for airlines and other commercial aircraft operators.

Aeronautical maintenance, or MRO (Maintenance, Repair, and Overhaul in English), has always been a touchy subject in aviation, both when an aircraft is flying due to high operating costs and when it fails due to a lack of replacement parts, rendering it inoperable. Fixed expenses are extremely high in both scenarios.

The MRO market is very competitive and is affected by small trade margins and a high degree of demand. This is the case both in regulatory aspects and in competencies (it translates into high salaries) and in the necessary means (high investments). To this difficult environment must be added the current trend of many OEMs (manufacturers) to become increasingly involved in the offer of after-sales services for their products, progressively migrating their core of activity towards the traditional field of MRO.

The types of aircraft maintenance can be classified into:

The standard ranges are as follows:

They are carried out before each flight, including the stopovers that are made. They consist of a quick inspection in which general aspects of the aircraft are checked such as the condition of the tires, the oil level, the possible existence of any structural damage, etc.

They consist of a check of the oil level. However, if the oil level must be checked before the first take-off, the aircraft must taxi for at least two minutes to warm up the oil. Although this procedure is not common, it may be necessary in certain cases.

This type of review replaces the daily review in the case of many aircraft models, depending on the specifications of each airline. They may include more detailed checks than daily checks, and some examples of inspections that are carried out are checking the wheels and brakes, replacing fluids (engine oil, hydraulic fluid, etc.), inspecting and replacing the auxiliary power unit oil and visual inspection of the fuselage, wings, interior and cockpit.

Some reviews have maintenance measures assigned based on the number of hours that the system in question has been running. This assignment is established for overhauls of engines, aircraft controls and other systems that operate continuously during flight and / or taxiing.

For other aircraft systems, maintenance tasks are carried out under Aircraft MRO Services in Malaysia supervision of a specific program that depends on the number of operating cycles. For example, the landing gear is only used for takeoffs and landings, the number of which varies depending on flight planning. The structure, engine components, turbine blades and other components are subject to cyclical stresses and will therefore require numerous maintenance tasks.

Introducing Contactless Ordering System in Your Restaurant
May 25, 2022

Important things to bring to your office
April 15, 2022

Things to consider when choosing a course to study
March 18, 2022

Are you looking for a certain kind of SAP service right now?
January 3, 2022

What are the different types of internet, and how do they affect your speed?
December 31, 2021