What are the different types of internet, and how do they affect your speed? 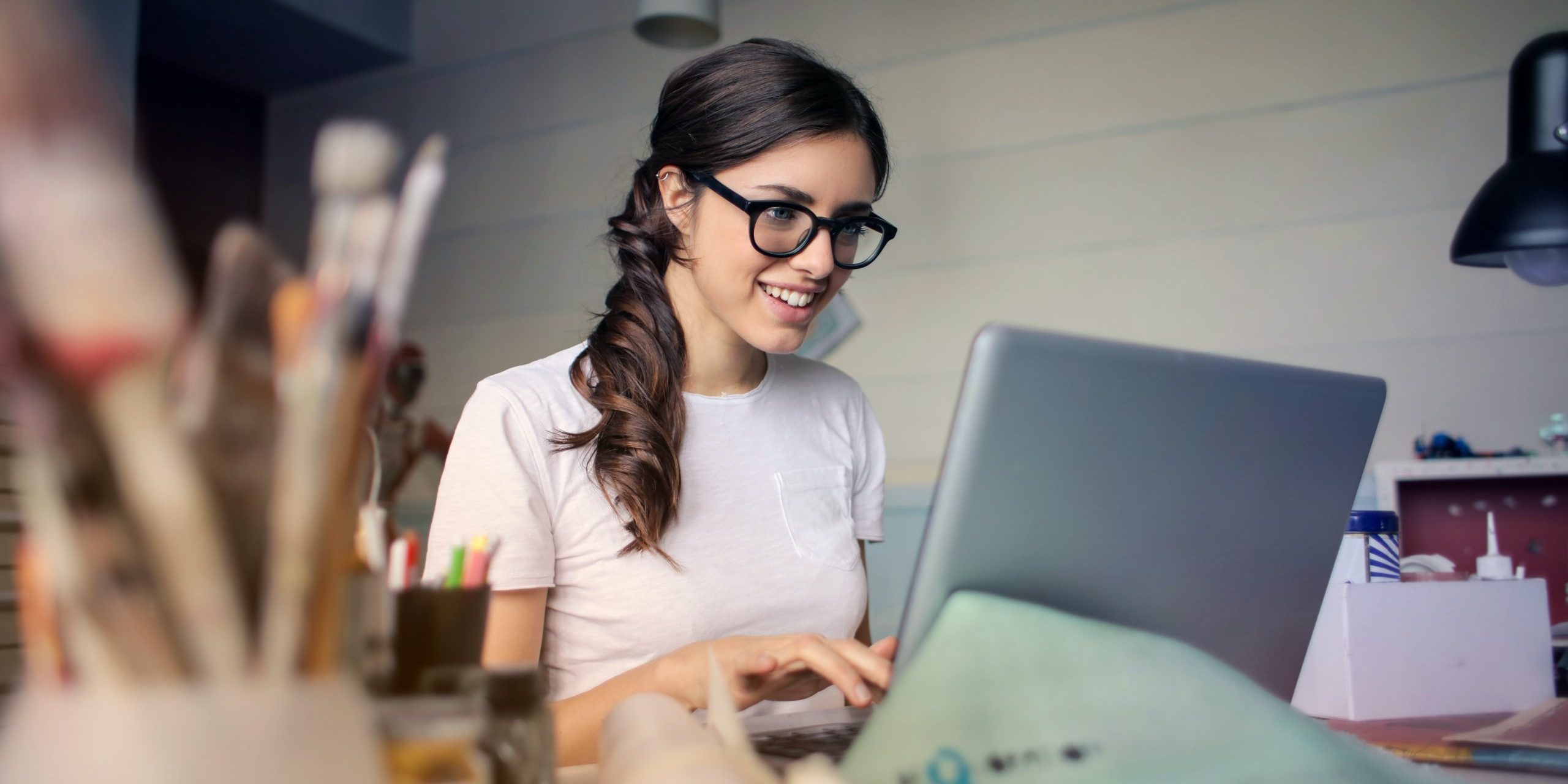 The volume of data packets sent across a connection in a particular length of time is measured by your internet speed. This implies that devices linked to the internet send data in electronic packets to one another. A packet is nothing more than a data unit. Everything you do online is dependent on packets being sent from the internet to your device and vice versa.

Because the internet consumes so much data, having a fast internet connection is essential. Zoom calls, streaming films, online gaming, and surfing through social media all demand many packets per second to function properly. Having a fast internet connection is becoming more of a need than a luxury as the globe advances towards more virtual environments for education, healthcare, employment, and pleasure. All the more reason that you should consider Jom Apply pakej internet TM Unifi to obtain unlimited, high-speed internet. Dial-up, DSL, cable, fibre, and satellite are the five major forms of Internet connectivity.

Because dial-up cannot support broadband and thus has limited bandwidth, it is the slowest connection technology. It is nearly outdated due to technical restrictions.

Although satellite internet is delivered wirelessly to the receiver, the signal must still be transported from the receiver to various locations throughout the building via wires. It’s available practically anyplace in the United States since it’s wireless. Satellite internet provides comparable capacity to DSL and cable, but owing to latency, it might feel slower.

DSL (Digital Subscriber Line) is a broadband connection that appears like a phone line but has different circuitry. DSL is a lot quicker than dial-up because of this. This technology is frequently used by current or previous telephone companies that also offer internet access, and it is typically available throughout their service regions.

The same wires that deliver cable TV services are used for cable internet. It can achieve high speeds since it has broadband capacity. It’s generally available through their current or prior cable TV providers in their locations. Cable internet speeds are often comparable to DSL speeds, although in rare cases, they are much quicker.

The fastest and most commonly available internet technology is fibre internet. It makes use of fiber-optic connections, which are capable of swiftly sending massive volumes of data. While fibre is fast, it isn’t as widely available as other internet options. The expensive expense of building its network infrastructure accounts for a large part of its limited availability.

Putting your speed to the test

Monitoring your internet speed and how it corresponds to Netflix and Hulu’s suggestions might help you make the most of your connection. You should also check your speed on a frequent basis to ensure that you are getting the speeds you paid for. Understanding your internet speed can also help you locate the finest internet service price, since you’ll have a benchmark to compare to when an internet service provider (ISP) announces a promotional discount.

Are you looking for a certain kind of SAP service right now?
January 3, 2022

Nursing: Why choose this One and the Right Choice
December 27, 2021

The Importance Of Precision Manufacturing
December 6, 2021

What type of condominiums are offered for lease in Damansara Jaya, you should know
November 20, 2021

Aeronautical maintenance For You
November 9, 2021